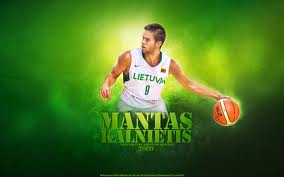 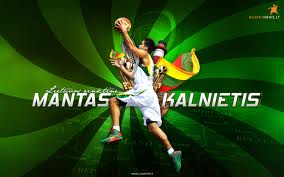 Kalnietis spent two and a half seasons with the LKKA-Žalgiris. He averaged 17.7 points and 4.3 assists in his second season.

Kalnietis made his pro debut in February 2006 with the Žalgiris of Kaunas. He averaged 6.8 points on 65 percent shooting in the Euroleague.

Kalnietis had a breakout season in 2008-09, when he averaged 11.3 points in the Lithuanian League and 8.5 points and 3.0 assists in the Euroleague. He scored a career-high 20 points in a loss against the Montepaschi Siena on December 10, 2008 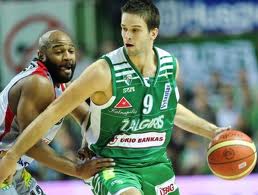 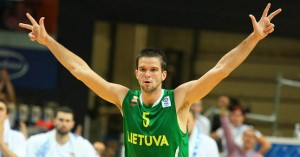 This entry was posted by aire on 2011/12/12 at 9:06 am, and is filed under English, Sport. Follow any responses to this post through RSS 2.0.Both comments and pings are currently closed.